This room was meant to be a study for Duke Charles III; it now hosts a selection of watercolour landscapes and genre scenes which Maria Luigia collected during her many journeys and kept in purpose-made albums.

It is thus possible to follow her peregrinations, mainly northbound, towards the Alps and especially towards her homeland, for motives of leisure and health as well as for political reasons.

Her letters and diaries bear witness to her frequent stays in Austria, her regular visits to Florence, Venice, Trieste and a long trip to Naples and Sicily, staying at the Court of her grandfather, the King of Naples.

The Duchess used to acquire works by local painters, sometimes commissioning them specifically as in the case of the Austrian artists she met in Vienna, such as Thomas Ender, who contributed to the success of Beidermeier landscape painting in the first half of XIX century.

The showcase at the centre of the room displays Maria Luigia’s medicine set, still filled with curative essences, homeopathic remedies and small instruments. Made during the period of the French Empire, Marie Louise kept using it throughout her life.

The two other cases show sketches by artists working in Parma from the XVIII and XIX century (Bossi, Baldrighi, Martini, Carmignani to name but a few). 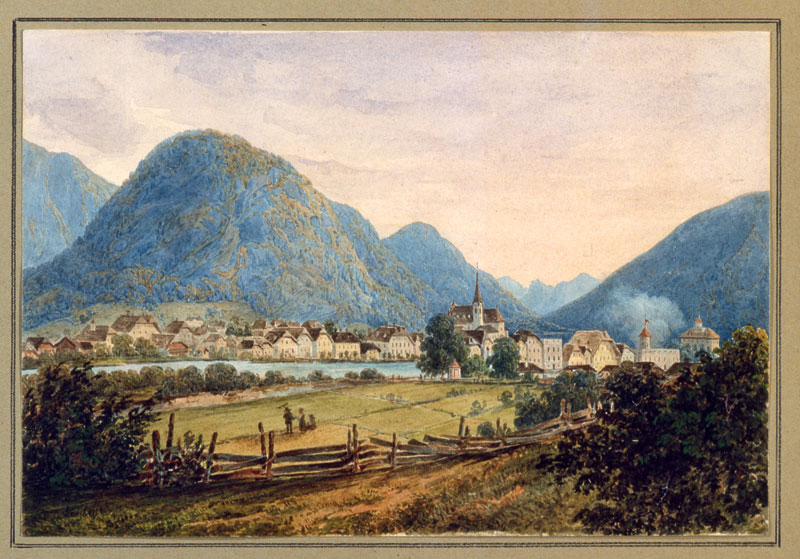 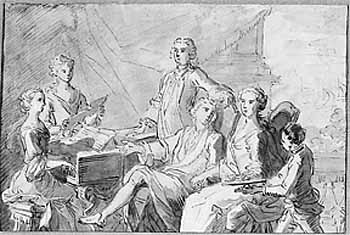 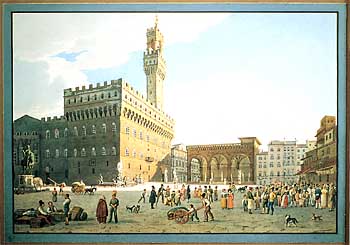 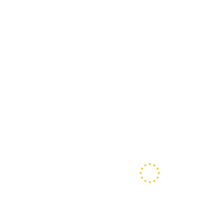